Thank you for your patience while we retrieve your images.

Described as Handmaidens of the Norse God Odin, these warrior women of noble birth were sent to choose the bravest souls from the battlefields to fill the halls of Valhalla where they would train in preparation for Ragnarok, the war to end the world.
Freyja, Queen and First of the Valkyrie was given first choice of the brave souls to fill Freyjas Fields where they would live forever in peace and harmony.
Valkyrie wore cloaks of raven feathers which enabled them to fly over the battle fields with ease. Stories from Southern Germanic exchanges brought tales of Swan Maidens which tell of them wearing cloaks of swans feathers. If you could capture and hold a Swan Maiden you could extract a wish.
Other titles include Shield Maiden, Wish Maiden, Battle Maiden, Raven, All-White, Helm Maiden, Corpse Maiden, All-Bright

Hover over the thumbnail to see the title and double click to see full size image. 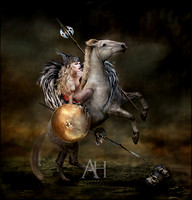 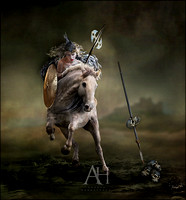 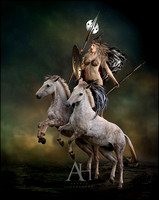 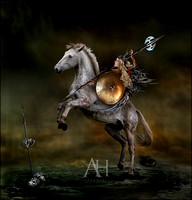 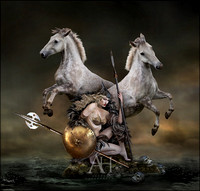 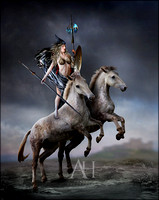 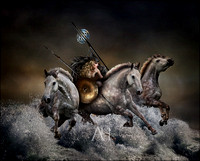 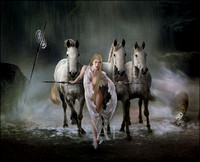 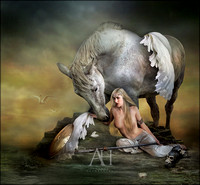 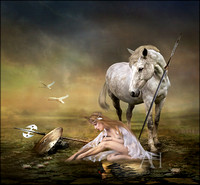 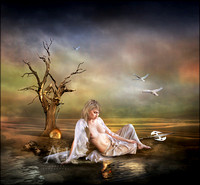 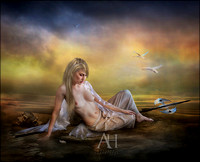 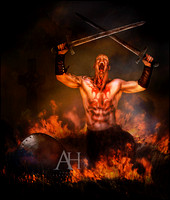 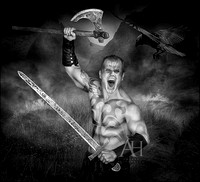 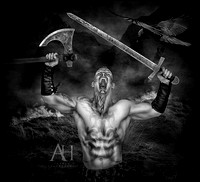 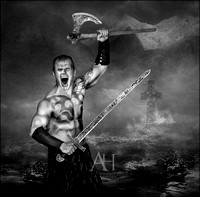