This year the YPU Annual Exhibition was hosted by Sheffield Photographic Society at Channing Hall, Sheffield.

We started the day with a tram ride from Maz n Franks house in the 'burbs.  The sun was shining as we trammed into the centre of Sheffield. As we walked to Channing Hall we collected well known faces on the way - Phil and I would never have found the place either Rais had we been left to our own devices but for our expert tour guides, The Roberts, we were there in a jiffy. There was a true carnival feel to the streets with the sun beating down and the International food stalls producing amazing smells and sights and the streets just buzzing with folks on a Saturday morning helped also by the Snooker being nearby.

The Exhibition which was hosted by Sheffield PS had done a FANTASTIC job from judging day to framing and hanging the exhibition - years of planning goes into these events but the hard work had paid off as John Scholey and his team pulled off a blinder!

The next few hours were a blur of silly selfies and chit chatting to all our photo friends, some we only see at the Annual Exhibition once a year but I was lapping up the attention from our guest speaker Steve Race, International Wildlife Photographer.

I had won the Halifax Trophy which is awarded to the exhibitor with the most acceptances and awards - the second year running!!  My 8 print acceptances were on their own stand which was a great thrill for me to pose next to.. all very silly but non-the-less for me, what a joy!

It's become quite a tradition now that we go for a celebratory lunch before the afternoon Assembly (prize giving) and this year we sat outside in the sunshine eating pasta, and watching the city bustle around us whilst a couple of G&T's hit the spot!

After lunch it was up to the University for the Assembly where Steve Race gave an amusing speech and handed out our Awards and Certificates with lots of clapping and laughing and hardly any booing at all!

All in all it was a splendid day not just for winning awards but for laughing and joking, supporting and appreciating all the hard work put into this event by volunteers and friends - embracing all our different photographic styles and abilities and just sharing the day with like minded friends who are passionate about this hobby of ours.

I was lucky enough to receive 4 trophies in all, 7 Certificates of Merit and 17/20 Acceptances.

My thanks to everyone who made 2018, a year I will never forget! 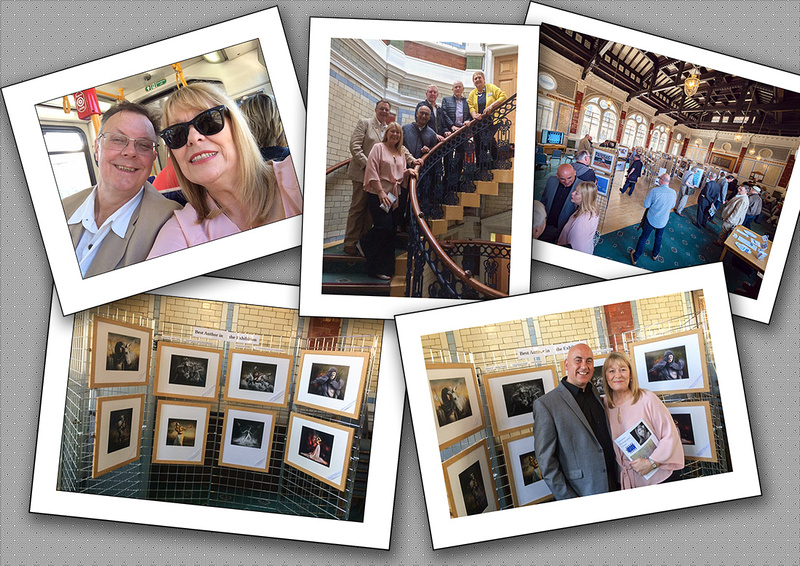 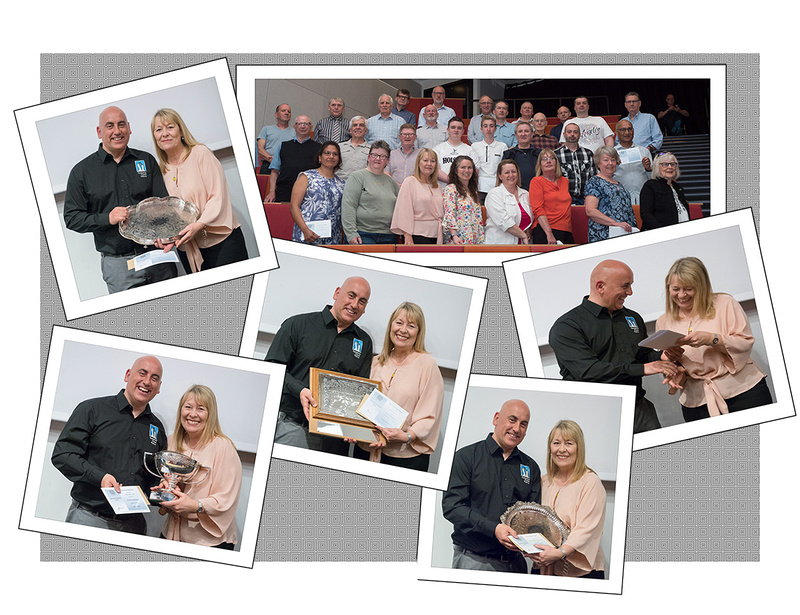