Just when I think things can't get any better I receive a phone call from the 107th London Salon of Photography Exhibition organisers to congratulate me on being a recipient of the new London Salon Medal for 2018 with a new image "Lady of Magick" and another new image "Nanna" also being accepted into the Exhibition.

A maximum of 10 medals are awarded each year but this year saw only 9. 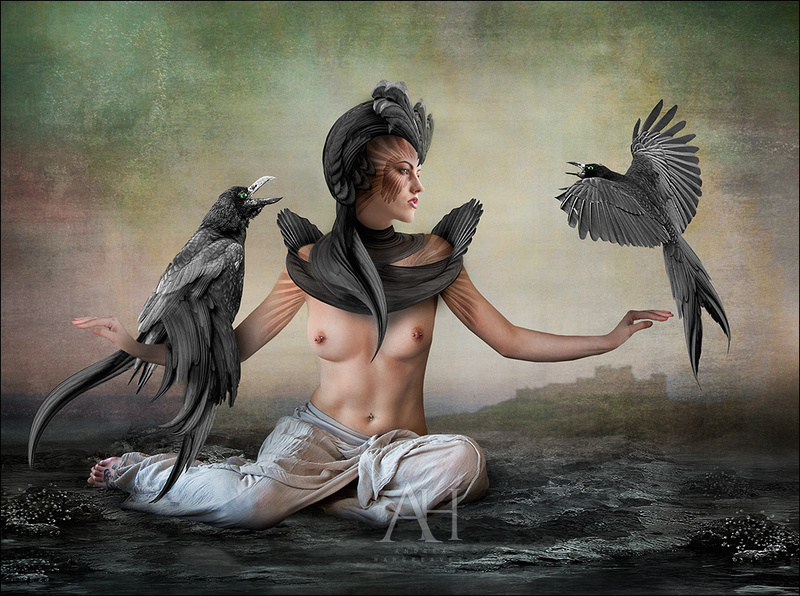 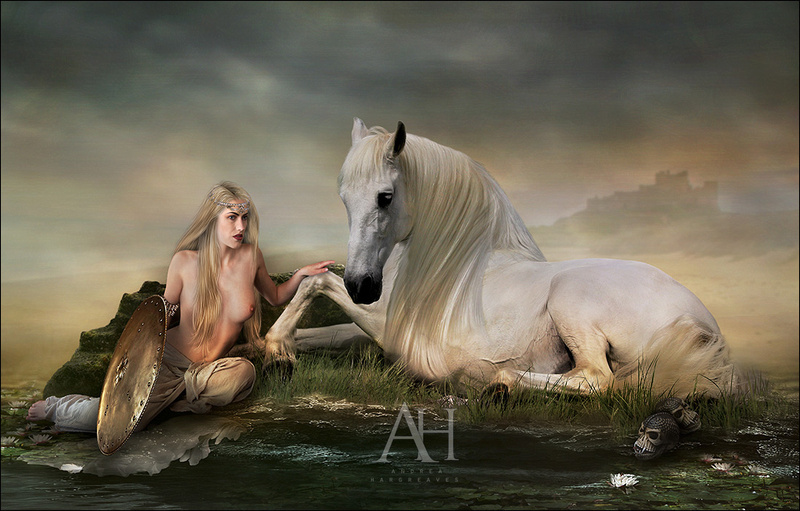 NannaAccepted into the 107th London Salon of Photography 2018

To the best of my knowledge, Yorkshire now holds a total of 8 London Salon medals, myself holding 2, being awarded my first medal in 2016 for "Ladies that Lounge".

My cousin Jonathan Vaines CPAGB of Cambridge CC was awarded a LS medal last year so we are keeping it in the family.

In its early years, photography was used almost exclusively to record the appearance of people, places and things. The processes and materials available set serious limits to picture-making, and very few attempted to use photography to make artistic pictures. Later in the nineteenth century, some of those who had trained in art took up photography, which led to placing more emphasis on selecting and arranging rather than on technique and materials – art rather than fact.

A number of influential photographers broke away from the Royal Photographic Society in May 1892 in protest against its emphasis over a number of years on science and technology at the expense of other aspects of photography. They set up the Linked Ring Brotherhood as an international body to promote artistic photography. The Linked Ring held its first Photographic Salon in 1893. From about 1908, many disputes arose on attitudes to selection procedures and this led to the setting up of the London Salon in 1910.

Open International Photographic Salons have been held in nearly every year since 1910.          [taken from LS website]